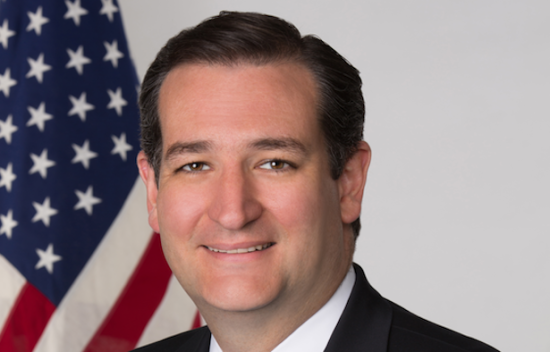 Cruz told the Faith and Freedom Coalition, a group of right wing Christians, “Religious liberty is under assault.”

“I would encourage everyone here to be lifting up in prayer the court that they not engage in an act of naked and lawless judicial activism, tearing down the marriage laws adopted pursuant to the Constitution,” he added.

The Junior Senator from Texas attacked members of both parties while discussing recent gay marriage rulings in Indiana and Arkansas.

“Today’s Democratic Party, aided by their friends in the media, and aided even more by big business that decided it was good business to throw Christians overboard and abandon religious liberty, pounded upon leaderships there,” he said.

The Supreme Court is expected to rule later this month with a decision that could bring marriage equality nationwide.