Stonewall gets landmark status in NYC 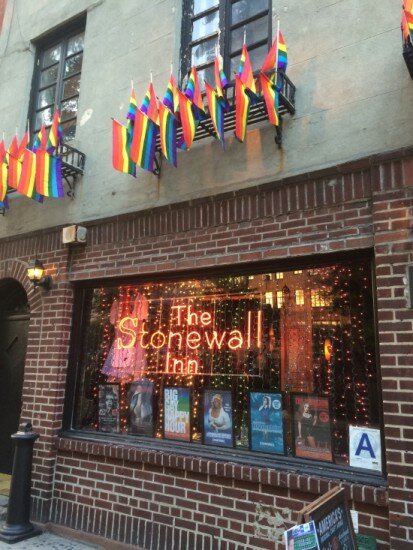 The historic Stonewall Inn, credited as the place where the gay rights movement really began, has earned landmark status by the city of New York.

Although the building’s owners did not speak at the New York City Landmarks Preservation Commission earlier this week, several others did.

There are few locations that can be cited as the birthplace of a global movement. One such location is the Stonewall Inn,” said Corey Johnson, the City Council member whose district includes the Stonewall.

The Real Estate Board of New York said it supported making Stonewall a landmark as it “is clearly recognized in New York City and around the world as the birthplace of the LGBT rights movement.”

Other speakers noted that Stonewall is not necessarily an architectural piece of artwork, but that didn’t seem to weigh in on the committee’s decision.

“It ain’t a pretty piece of architecture,” said Michael Devonshire, a member of the commission. But he added: “This fantastic spot represents that period of strength and dignity for the LGBT community that absolutely deserves our designation and protection.”

When it was all said and done the committee voted to give landmark status to two adjoining building that together housed a gay bar starting in 1967.  One of the buildings is the current home of Stonewall Inn at 51 Christopher Street.