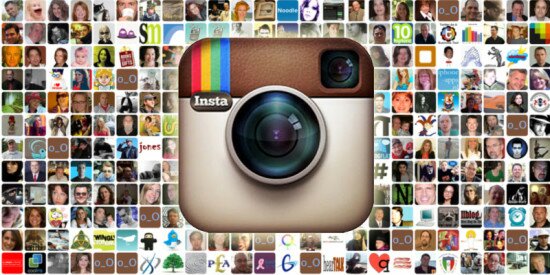 The days of posting pictures without filters or a little bit of man makeup on Instagram may be over.  The social networking platform is bumping the picture resolution 1080 pixels by 1080 pixels from the former max of 640 by 640.

According to PC World,

The iOS and Android apps are gradually being updated to store and display photos that are 1080 pixels by 1080 pixels in size, an Instagram spokeswoman said Monday, adding that most users should already have this update. She declined to comment on when Instagram began rolling out the update and when it expects to finish.

Instagram is owned by Facebook.  The social networking giant bought the photo sharing app in 2012 for $1 billion.