This week’s Man Crush Monday is on the newly married Ashton Kutcher.  A heart throb whose good looks have lasted as he’s grown up, Kutcher is arguably one of the hottest men of all time.

Kutcher married his baby mama and former That 70’s Show co-star Mila Kunis over the weekend, according to reports.

We couldn’t share photos of Ashton without posting this old school pictures of him during his modeling days. 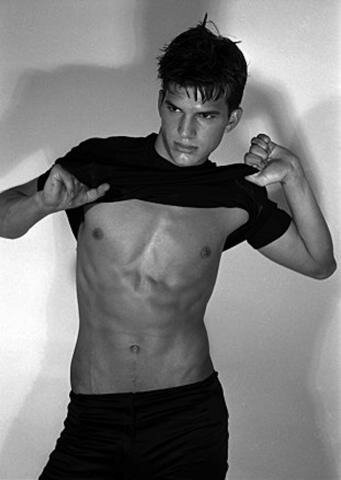 And he still has it!  Check out this picture of him showing off his hot body as an adult. 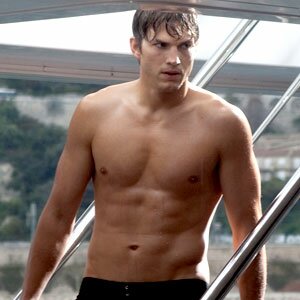 Enjoy the view, because Kutcher is once again off the market.