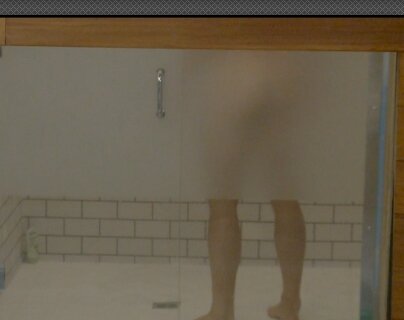 One of the highlights for all Big Brother fans is to catch their favorite hotties getting naked for the cameras.  This year, we here at gaysocialites.blog have our eyes set on Clay Honeycutt.

So far, we haven’t seen much.  However, this past week Clay decided to strip down for a nude shower in the Big Brother 17 Head of Household shower.

If you want to see the video and try to catch a glimpse yourself, you can do so here.