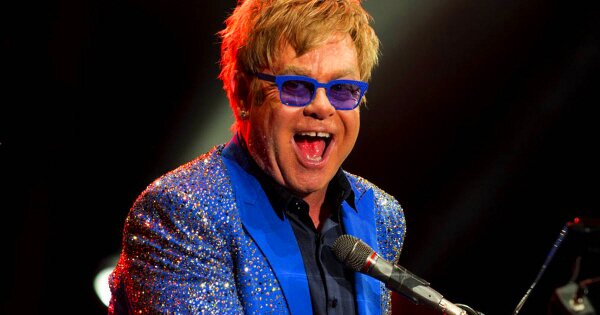 The Mayor of Venice, Italy, Luigi Brugnaro, has decided to ban children’s boys with gay themes – and Elton John isn’t having it!  John accuses Brugnaro of having “stupidly chosen to politicize children’s books by banning titles that touch on same sex families living happily ever after. So instead of encouraging a world based on inclusiveness, tolerance and love, he’s championing a future society that’s divisive and fosters ignorance.” Not only that, John describes Brugnaro as “extremely silly looking.” Find the full story at CNN.