Apparently it’s now okay to brunch at night. No, seriously, it is.

Comedian and director Jamie LeeLo‘s new show, Brunch Night, attempts to battle the male-dominated nature of late-night television. While I personally don’t think that she needs that gimmick, the lack in extra x-chromosomes of late-night talk shows has been receiving increased attention as of late and we at Gay Socialites welcome Jamie’s challenge of the status quo.  Fight the power.

Last week, LeeLo started her show (at the famous Caroline’s on Broadway, by the way!) with a bit about a topic that New Yorkers are all too familiar with (and probably hear enough jokes about already)- the particularly grotesque absurdity that is the New York City public transportation system. Jamie, however, exhibits an incredible knack for story-telling. Also, as someone who is not a native New Yorker (Oh those small towners!), Jamie still gets taken aback by New York’s idiosyncrasies, which is comical in and of itself.

Arguably, however, the best part of her show is her chemistry and interaction with co-host and real life romantic partner, Mehdi Barakchian. Mehdi brought out a lot of his own laughs, but in a way that also complimented Jamie as a host.  …He also brought a Cheers mug. And chest-bumped the guest star, Tony/Emmy award winning actress Bebe Neuwirth, because… why not?!

On the show, Bebe Neuwirth (Cheers, Frasier, Madam Secretary) discussed her own start as an actress, the frustration of the audition process, and working with Michael Bennett and Bob Fosse. Bebe also gave advice to aspiring actors, stressing the importance of hard work and of staying true to yourself, two truisms that we often take for-granted.

She also emphasized her role in A Chorus Line on Broadway, the “original Pippen“, a joke that got old quickly, but we still love you, Bebe!

I would have liked to see Jamie take a more assertive role in the interview and ask some tougher questions, …or just more questions.  As interesting, (and enjoyable), as it was to hear Bebe share her experiences, I wanted a little more Jamie talking in that interview.  ..And maybe asking some questions that aren’t easily answered via Google.

Nonetheless, Brunch Night is a fun (and funny) show and we here at Gay Socialites cannot wait to see what Jamie has in store for us next. Hashtag Brunch Night and what not.

Oh wait!  There was music.  And it was good.

Actually, Emily Danger, the show’s musical guest, was fantastic.  I mean the woman is a Led Zeppelin fan with an Opera background.. enough said.  Jamie also took the time to interview Emily about her musical influences and decision to move to New York. 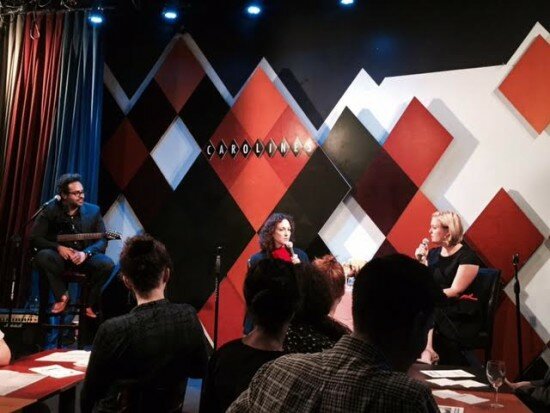 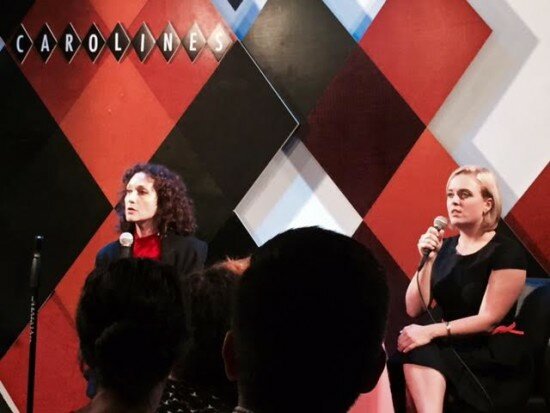 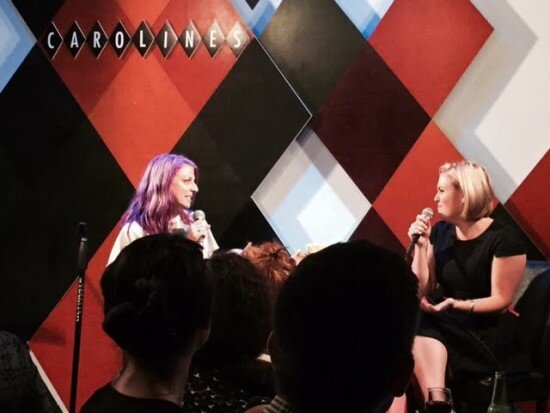 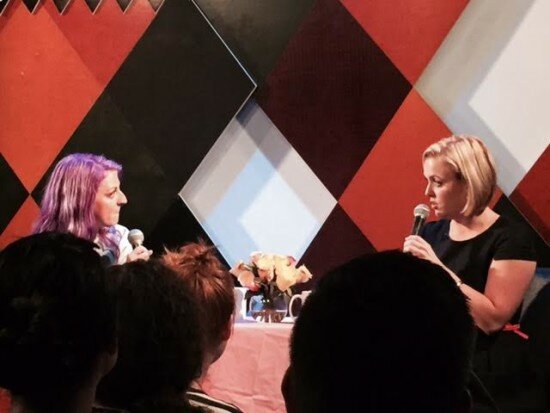 Visit brunchnightnyc.blog or Brunch Night on Facebook to learn about upcoming shows!

Julia Shulman is a reporter for gaysocialites.blog covering everything from world news to nightlife events. She also runs her own psychology and wellness blog that you can check out at Mindscapingnyc.wordpress.blog