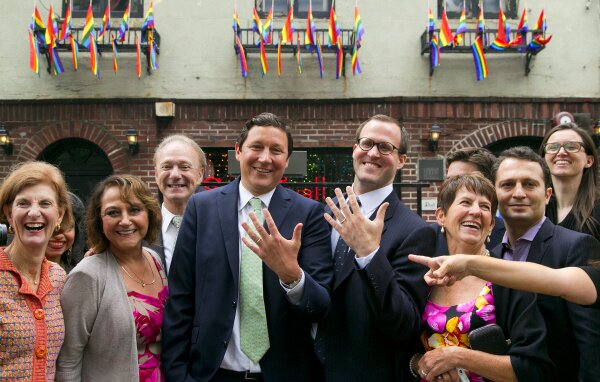 For the first time, a majority of Americans (56 percent), say they expect government officials to issue marriage licenses to same-sex couples, even over religious objections, an Associated Press-GfK poll has found. One woman who ideologically opposes gay marriage reflected this shift when she said: “If the government says you have to give out those marriage licenses, and you get paid to do it, you do it. [Kim Davis] should be out of a job.”