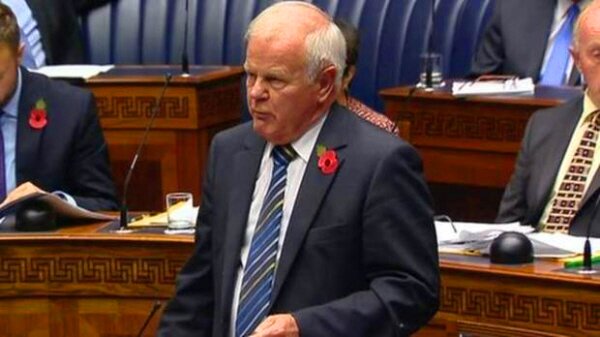 …but it did have majority support. An Assembly vote in favor of same-sex marriage in Northern Ireland had that majority for the first time on Monday – but it still did not go through, due to a quirk of Northern Irish politics in which a “community” can file a “petition of concern” that requires a higher standard of support than a simple majority (like most things in Northern Ireland, it’s complicated). Patrick Corrigan, Amnesty International’s Northern Ireland Programme Director, said “the abuse of the petition of concern, to hold back rather than uphold the rights of a minority group, means that Stormont has once again failed to keep pace with equality legislation elsewhere in the UK and Ireland. The battle for equality in Northern Ireland will now move to the courts, where same-sex couples have been forced to go to secure their rights as equal citizens in this country.”

Full story at The Belfast Telegraph.