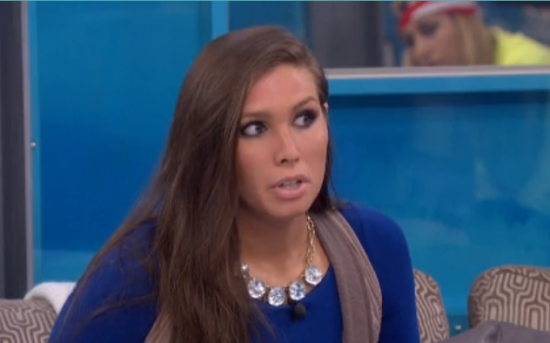 On Thursday night, the Big Brother 17 houseguests voted to evict Audrey Middleton, the first trans houseguest to ever participate in the CBS reality show.

Audrey’s game play got off to a rocky start from the beginning mainly after she was called out by various houseguests for not telling the truth.

One thing that Audrey was honest with everyone from day one about was the fact that she is trans.  On Thursday night’s episode, viewers learned that it wasn’t only the houseguests who would be learning this for the first time.  Many people who know Audrey prior to the show evidently did not know she was trans.

END_OF_DOCUMENT_TOKEN_TO_BE_REPLACED

Is it over for Big Brother’s first trans houseguest? 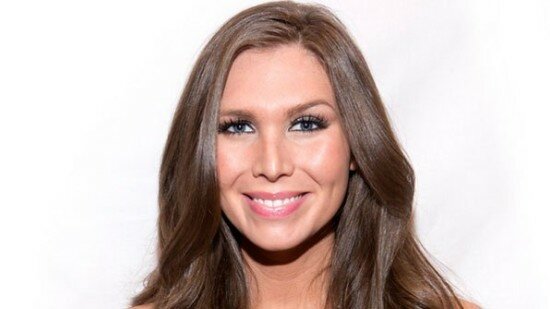 It looks like Thursday might be the last day in the house for Big Brother’s first trans houseguest, Audrey Middleton.

[EDITOR’S NOTE: The remainder of this article may contain Big Brother 17 spoilers, please read ahead with caution at your own risk!]

END_OF_DOCUMENT_TOKEN_TO_BE_REPLACED 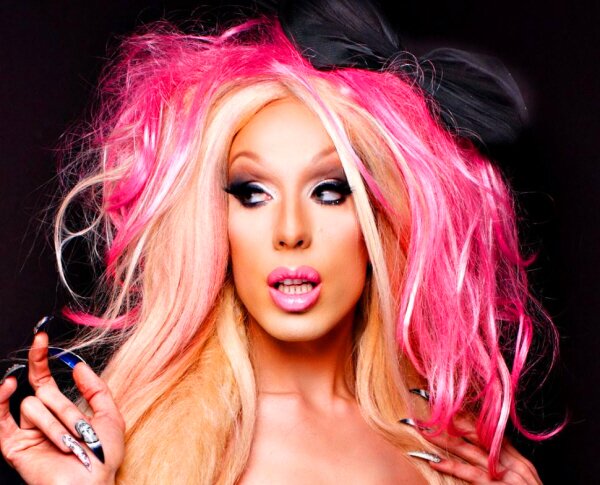 This girl is big!!! I mean for one thing, Alaska’s just very, very tall!! For another thing, her greatest gift as a performer is a knack for imaginative exaggeration. One would hope so: her full drag name is Alaska Thunderfuck 5000 from the Planet Glamtron, and that’s a lot to fill out. More than anything else, Alaska T5ftPG is a talented caricaturist.

END_OF_DOCUMENT_TOKEN_TO_BE_REPLACED 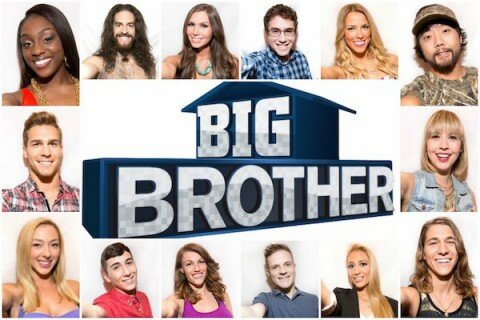 Throughout the run of Big Brother 17 gaysocialites.blog‘s Christopher Dellea, Cody White and Ronnie Hokanson will be discussing their opinions of the week and how they feel about the house guests’ game play. We hope you’ll join in the conversation with us. Now, let’s get the first Big Brother Round Table started! Here are our thoughts on the game so far.

END_OF_DOCUMENT_TOKEN_TO_BE_REPLACED 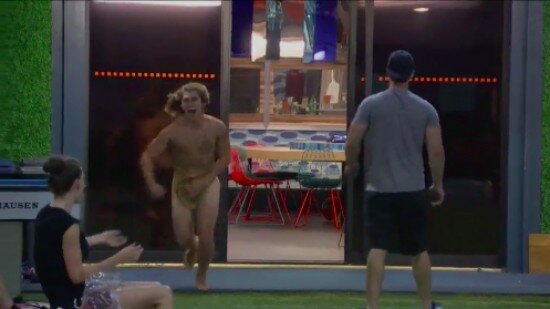 If you caught Wednesday night’s episode of Big Brother 17 then you already know Jace Agolli streaked through the house and backyard for some unenthused houseguests.  CBS, of course, censored all of the good parts.  There is, however, an uncensored version on the web.