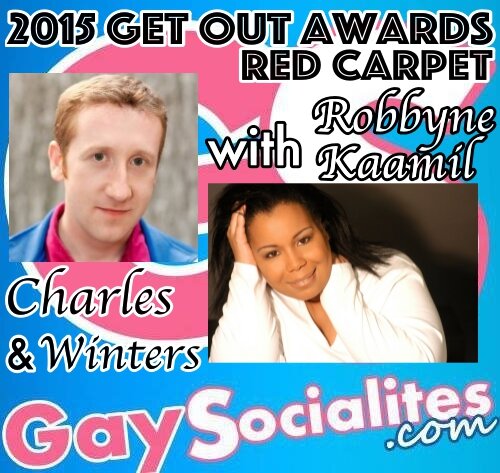 END_OF_DOCUMENT_TOKEN_TO_BE_REPLACED

Are these NYC’s Top 40 Drag Queens?

May. 22 Drag Queens, Nightlife no comments 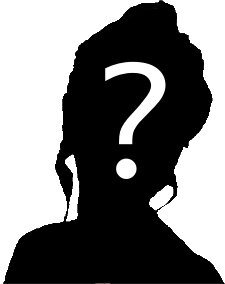 Paper Magazine has released their list of the top 40 drag queen performers in New York City.  The piece, written by Village-Voice Alum Michael Musto, was released on the heels of the finale of RuPaul’s Drag Race Season 6.

Who topped the list and who fell into the ranks?

END_OF_DOCUMENT_TOKEN_TO_BE_REPLACED

Yuhua Hamasaki was crowned Miss Fire Island 2012 over the weekend in the annual pageant that closes off the season at the New York summer hot spot.

Monica Storm nabbed the title of Ms. Fire Island, a competition for the more veteran queens. Holly Dae picked up the Entertainer of the Year Award.

The Miss Fire Island pageant attracts drag queens from around the globe to the Ice Palace in Cherry Grove each year. So even though you’ll hear the same penis jokes over-and-over again, at least it’s from a variety of men in dresses.

Yuhua, who is a regular performer in Manhattan, can be seen on Friday nights at Boots and Saddle and Saturdays at the Web. She is no stranger to pageantry. She was also crowned Miss Stonewall 2012 earlier this year. Move over, Honey Boo Boo!

Congratulations to the new queen of queens!

T.G.I.F!!! PRIDE is just around the corner! Kick off the celebrations tonight with as many of these parties as you can attend!

Take a look at this (still-growing, so check back later) list of what’s going on in and around NYC today. Click on the links for details (location and more) and make sure to read though, you may find special announcements!

Don’t forget to check our Events Calendar on the lower right corner of our page, and watch out for a full list of events for the rest of the week coming later!

***If you have any information on events we should feature please e-mail our Nightlife and Events Editor at andres@gaysocialites.blog***

PARTY RESPONSIBLY AND HAVE A HAPPY PRIDE WEEK!!!