NEWS OF THE WEIRD 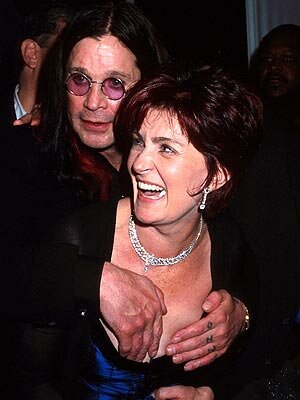 Music mastermind and reality TV star Sharon Osbourne says she is having her breast plant implants removed later this year. It is what she plans to do with her former jugs that makes this story so weird.

Evidently, Sharon has decided to have her breast enhancements removed and turned into paperweights.

Who still uses paperweights you might ask, let's hope her husband Ozzy Osbourne does since he's the lucky recepient.

If you wanna catch a last glimpse at Sharon's rack before her boobs become paperweights, she is currently a contestant on NBC's "The Celebrity Apprentice." She will return to the peacock network later this year as a host of "America's Got Talent."

Great post, thank you for the great information - I usually don't reply to blog posts but stumbled on this post on accident. Keep posting more like this!, I favorited your site!

TrackBack URL for this entry:
http://gaysocialites.blog/blog-mt/mt-tb.fcgi/1698