« Which "Real Housewives of New York City" cast member got a DWI over the weekend? | Main | Cabaret Review: "Nellie McKay" » 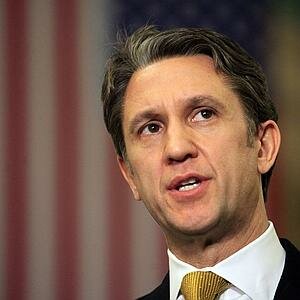 Republicans have picked former Congressman Rick Lazio to run against Andrew Cuomo for Governor of New York later this year.

Despite the fact that Lazio won the convention, he still may face a challenger in the primary.

Paladino seems to be a lose cannon.  He has also threatened to start his own party if he can't snag the GOP nod one way or another.

New Yorkers will go to the polls on November 2nd to pick a new governor.

TrackBack URL for this entry:
http://gaysocialites.blog/blog-mt/mt-tb.fcgi/1790